Here is a fantastic collection of poems for kids, on the theme of Britiish history from Tudor times to Victorian. They make excellent bedtime stories for young children, or can be used as a teaching resource for older children

All story poems on history-for-kids are funny, educational, and best of all, free!

As a parent or teacher you may copy or print out any of these poems and read them to your little ones without having to ask permission. Please, however, do not use the poems for any commercial purpose (such as magazines, newspapers, or websites) without contacting us first.

British History poems are added regularly, so please bookmark this site and check back later for more.

Tudor Kings and Queens
From Henry to Elizabeth I, the Tudor monarchs were some of the most notorious rulers in British history.

Francis Drake and the Spanish Armada
Queen Elizabeth's pirate, Francis Drake, was playing bowls by the sea in his home town in England, when the Spanish fleet were spotted on the horizon, coming towards them...

The Great Fire of London
In 1666 a small fire started in a baker's shop in London, and soon it spread, to become the biggest fire anyone had ever seen.

Horatio Nelson
Nelson was a great British admiral who fought against the French. This fun poem tells the story as though he were a little boy playing a game with his brothers.

Florence Nightingale
The story of the Lady with the Lamp - the woman who made nursing a respectable profession.

55-54 BC: Julius Caesar and the Romans attack England

410AD Romans go home, leaving Britain to be invaded by Angles and Saxons

800 : Vikings begin to attack from Scandinavia

878 : King Alfred the Great fights off the Vikings at The Battle of Edington

1066 : The Normans invade from France. William the Conqueror becomes king.

1191 : Richard the Lionheart leaves England for the crusades.

1509-1547 : Henry VIII is king. He married six times, fell out with the pope, and ordered the Dissolution of the Monasteries.

1780 : The beginning of the Industrial Revolution

1783 : British surrender in America and acknowledge their independence 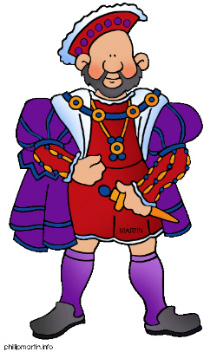 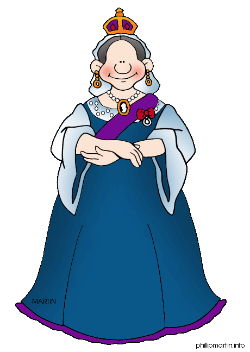 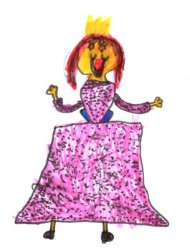