The Voyage of the Mayflower

The Mayflower was the famous ship that carried the pilgrim settlers to North America in 1620. This poem by Paul Perro, written in 2009, tells the story of its legendary voyage.

Everyone has heard of the Mayflower, but did you know there was a second ship - the Speedwell? Find out about it here. You will also hear about other aspects of the story, such as the storms and, the kindness of the native Americans. This is a fun poem, but it is educational too, as it does stick to the facts (well, more or less).

After reading the poem, please scroll down a little further for more interesting facts.

The Voyage of the Mayflower
a poem for kids 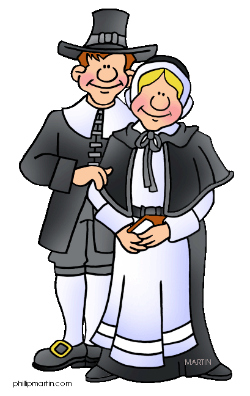 The pilgrims wanted to move home
To live in a far off country.
They had heard of a brand new world
On the other side of the sea

They said goodbye to all their friends
Who said “Bon Voyage, and farewell.”
Then they sailed off in two big boats,
The Mayflower and the Speedwell.

They set out from England happy
With lots of singing and laughter
But then the Speedwell sprung a leak
And started to fill with water!

As the water was gushing in
They said “We’re sinking, we’re sinking!
We’ll never get to the new world
I don’t know what we were thinking!”

The pilgrims were very worried
But suddenly they heard a voice!
It was the Mayflower's captain,
And what he said made them rejoice.

“Do you think I would leave you sinking
When there’s room in my boat for you?
Climb aboard, we’ll soon be sailing,
We've room for 102.”

And all of them did go on board,
Even though was quite a squeeze.
For many days and weeks and months,
The pilgrims sailed across the seas. 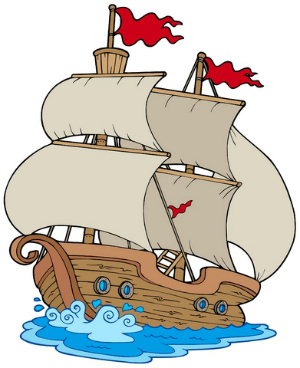 Storms blew hard and the Mayflower
Was tossed around on waves and foam,
But the pilgrims were determined
That they would get to their new home.

After 66 days and nights,
They finally sighted some land,
Although it was not actually
The original place they'd planned.

They sailed around for a bit more
Looking for somewhere safe to dock,
Eventually they settled down
At a place they called Plymouth Rock. 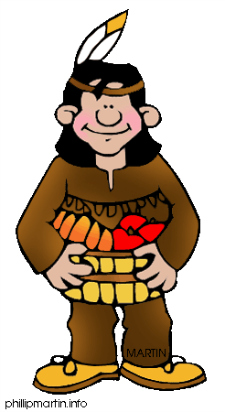 They found some natives living there
Who all seemed to be kind and good.
The pilgrims were very hungry
And the natives gave them some food.

They gave them some pumpkin, some corn,
Some venison, and some turkey.
The thanksgiving meal that they shared
Became a part of history.

Facts about the Mayflower


If you would like to find out more, see www.mayflowerhistory.com

Back to American History