Paul Perro's collection of hilarious children's poems about mythical creatures and fabulous beasts, is available for the Kindle on the Amazon website.

Most of the featured fantastical creatures come from the stories of ancient Greece, but also thrown in are a few verses about creatures from Norse and European mythology.

A sample of the sort of thing you can expect is shown below.

A "mythical creature"
Or "fabulous beast"
Is one that does not
Really exist.

Dragon
A dragon can breathe fire
And what he likes to do most,
Is use this remarkable talent
To make himself plenty of toast.

Mermaid
Mermaids have got fish's tails
They cannot walk at all.
They're good at water polo
But suck at basketball. 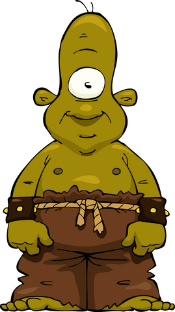 Cyclops
A cyclops only has one eye,
Which means he cannot wink.
Every time he has a try
It turns into a blink. 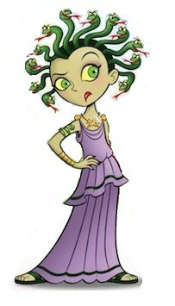 Medusa
Medusa's a grumpy woman,
You'd best leave her alone.
She's got snakes instead of hair
And can turn you to stone. 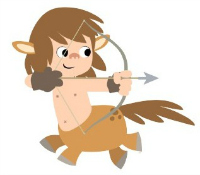 Centaur
A centaur is half human, but
Has four legs, like a horse.
He doesn't say "neigh",
And he doesn't eat hay,
But he loves sugar lumps, of course.

Troll
It isn't much fun being a troll
Living under a bridge.
He hasn't got a TV,
A sofa, bath, or fridge.

Kraken
The kraken is a giant squid
That lives under the sea.
Sometimes when it's hungry it has
Fish and ships for tea. 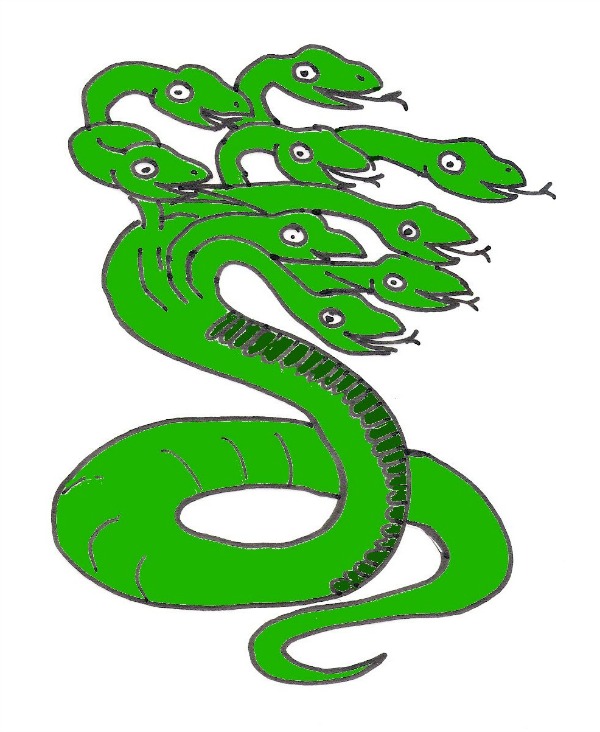 Hydra
The hydra's a giant snake with nine heads.
Can you imagine that?
And can you imagine how much it would cost,
If every head needed a hat?

Unicorn and Pegasus
"I'm the handsomest creature there is!"
Said the unicorn.
"I have a lovely, shiny coat,
And such a pretty horn."

Pegasus said "You're not so great,
I can fly!" He laughed.
"I have a lovely pair of wings.
I think your horn looks daft!" 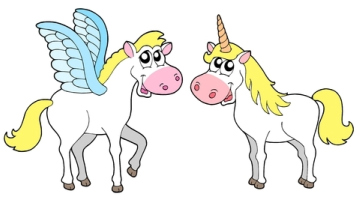 None of these creatures are real you know,
They are all just pretend.
There are lots of other mythical beasts
But for now, this is the end.

We hope you enjoyed this collection of fun poems about famous mythical creatures. If you would like to know more about some of the creatures in these poems, as well as many others like leprechauns, giants, harpies, manticores, and sirens, we recommend the site www.mythicalcreatureslist.com